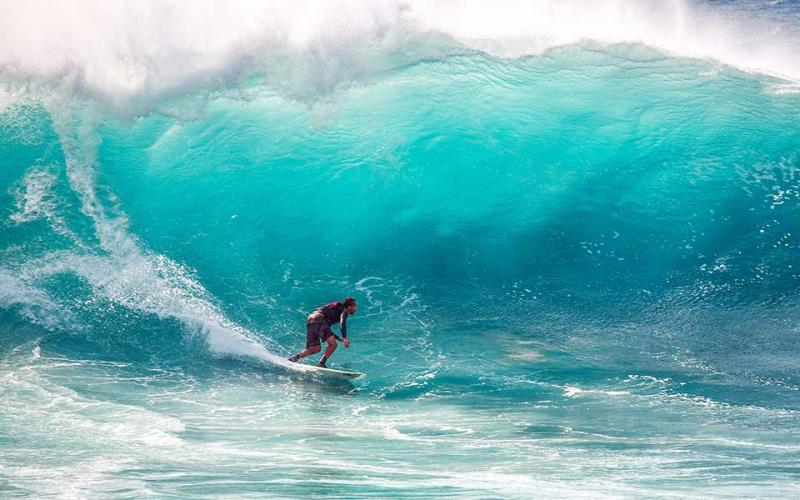 What the Heck Is Motion Smoothing and Why Should I Care?

Ever watch a movie and feel like the whole thing is in high speed? Or that it looks like a home video or soap opera? Something’s off. Maybe it’s too real, it’s too clear, it’s just not the way a movie should look. You may think there’s something wrong with your television, or maybe the movie was really low budget, but neither are likely the case. What’s happening is motion smoothing is enabled, which is an effect that many televisions offer. This is sometimes a great feature (like for sports), but other times, it can almost make you feel like you’re watching a soap opera. Here’s what’s happening, and how you can manage the function, so your television is displaying content in the best way possible.

What’s happening to the Image?

Many televisions, LCD in particular, now offer motion smoothing features. The idea is to create a clearer, more vibrant picture by eliminating motion blur. To do this, motion smoothing upconverts the frame rate to 60 frames per second (fps) and sometimes higher. The trouble is, movies and episodic televisions shows are shot at 24 or 30 fps. That means the television must add frames - twice as many or more – to apply motion smoothing the content. To do this, the television digitally interprets two frames, and then adds a new frame between them, based on what it guesses the image would look like. The reason it looks unnatural is because it has been modified – the movie or television show wasn’t actually shot this way, so it gives this strange “soap opera” quality.

What’s the Benefit of Motion Smoothing?

Motion smoothing and other post-processing features are great for a lot of “real life” content. The news is broadcast in real time, and it would look really strange at 24 fps. Sports, video games, and anything live all need 60 fps or higher. And with motion smoothing, this type of programming looks fabulous.

How to Manage Motion Smoothing

The good news is that it is fairly simple to turn off or disable motion smoothing. The path to adjusting this setting will be slightly different for each television brand, but in general, you want to go to your main settings. Picture settings will usually offer a variety of options. Sometimes, it’s as easy as selecting one of the various pre-sets for the type of content you’re viewing. “Movie mode” or “cinema mode” will usually turn off motion smoothing, while “sports mode” will turn it on. If those options don’t work, you’ll need to look for anything that resembles “motion” or “smoothing” setting. Names vary by brand, but could be called something like “MotionFlow”, motion processing, TruMotion, “Auto Motion Plus”, or something similar. When you turn this feature off, or select disable, your content should be in the proper 24 or 30 fps, allowing you to view cinematic content in the same frame rate it was shot. Toggle between the settings to watch content in its best mode and enjoy the show!